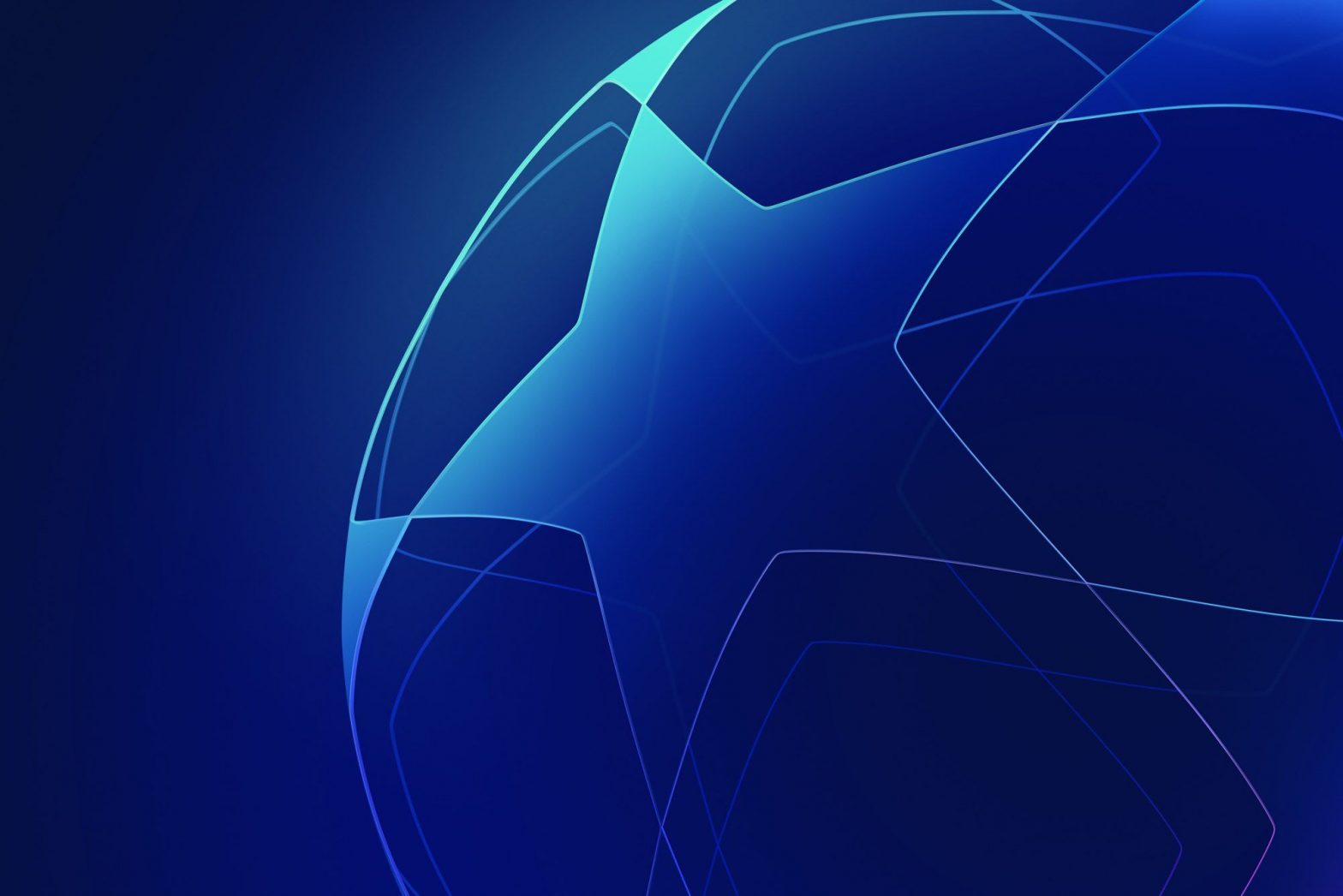 The Champions League is the most beautiful of the Old Continent’s leagues. Each season, we see the best teams in Europe compete against each other, having entered the tournament based on their respective results in the national leagues. For example, in France, the champion and runner-up qualify, and the third-placed team goes through play-off competitions to try and seal their place.

The main point to remember about the Champions League is that it is usually marked by a high amount of goals. Last year, for example, an average of 2.92 goals per game were scored during the course of the championship, which is one of the best marks of any competition in the world. Goalscoring and high-scoring games are frequent, especially during the group phase of the competition. So if you want to do well in your Champions League sports betting predictions, our tip is to place at least one bet on the number of goals.

How to predict Champions League matches?

After talking about the statistics, we’ll give you some tips for your betting. Let’s talk now about the essential steps you should take before making your Champions League predictions. First point: you have to analyse the moment of the teams and, especially, their main players. To illustrate, imagine that playing for Real Madrid or Juventus, Cristiano Ronaldo can, alone, make your team champions. If he is available, betting on Juventus’ victory will be more certain of profit than if the Portuguese is not there. And that same reasoning should be applied to other stars like Neymar, De Bruyne, Lewandowski and co.

Along those same lines, keeping an eye on injured and suspended players will also be important before trying to predict a Champions result. If an important player (Mbappé at PSG, for example) cannot, for some reason, play in a match against an important opponent, the final result of a match may be different than expected, regardless of the stage of the competition.

In addition, we need to take into consideration the degree of importance of the match. If a favourite team has already qualified for the round of 16 in the group stage, for example, and the weaker opponent is playing trying to win the other spot, it might be better to bet on the weaker team rather than the stronger one, as the already qualified team might be saving some players. The same reasoning applies to the knockout phase. If a team has beaten its opponent 5-0 in the first leg, it is wise to avoid betting on winning again in the return leg.

Who will be the top scorer in the Champions League?

Another market that is a regular for bettors is the top scorer of the competition. Each year, each online betting site offers the possibility to bet on the player that will finish the competition as top scorer. This type of bet is very popular, as the profit that can be achieved with the best bonuses is absurdly high. For example, last year, Betano’s welcome bonus offered more than  $1500 on anyone who bet on Haaland. In other words, anyone who hits a bet like that will have the Norwegian striker to thank a lot. So why not risk betting on the top scorer in the Champions League this season?

The Champions League is the most beautiful of the Old Continent’s leagues. Each season, we see the best teams in… 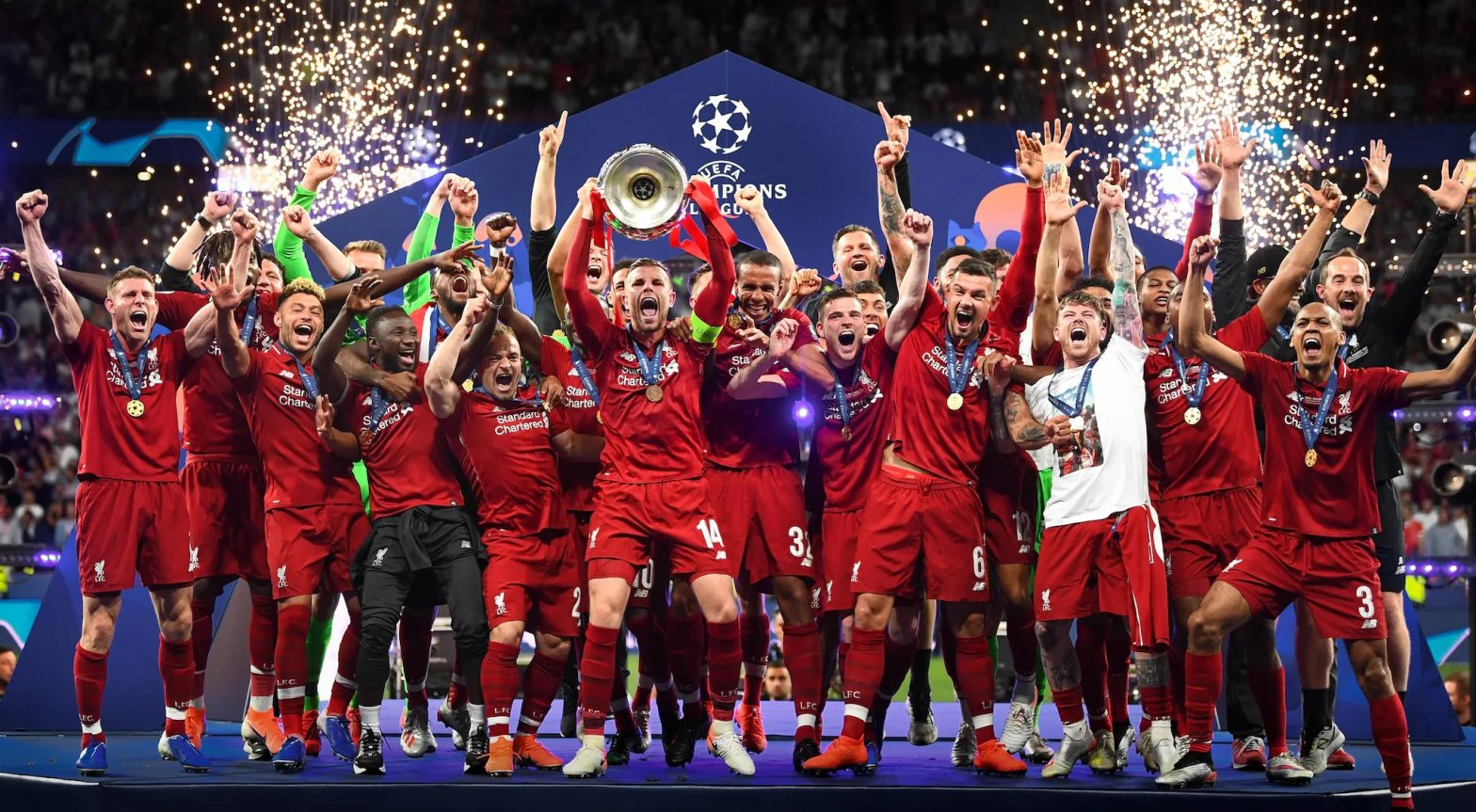 After a long analysis, our football experts have come up with five essential tips for success in football betting. Take… 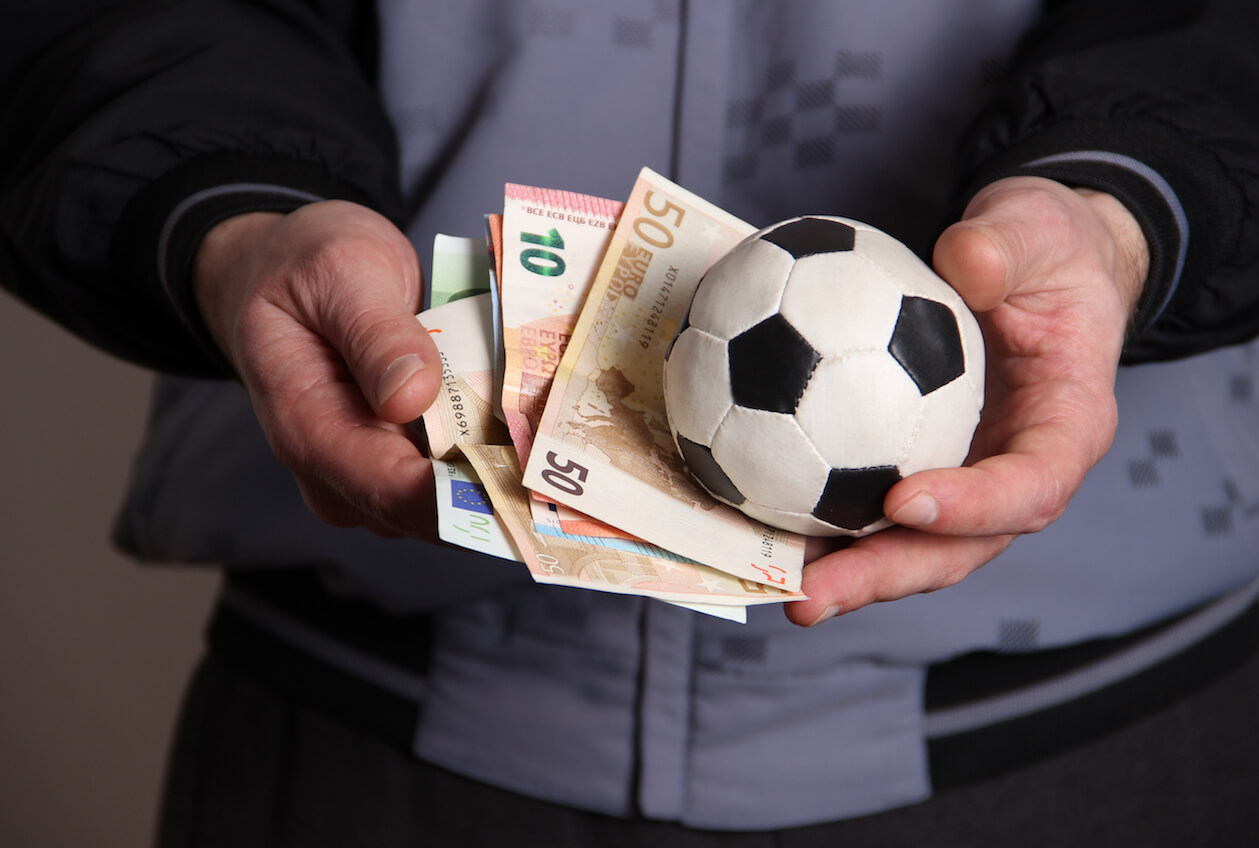